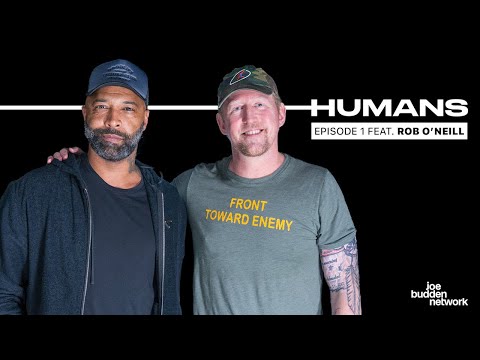 In May of 2011, Rob O’Neill and a group of America’s most experienced Navy SEALS embarked on Operation Neptune Spear. After giving the go ahead from Obama and the U.S. Military, the team flew to Pakistan where Bin Laden was hiding out in a highly secured compound. What happened next would change history forever and etch O’Neill into the history books as the man who put Bin Laden six feet under.

Watch as O’Neill sits down with Joe to discuss his incredible life story where he went from an unassuming kid from Montana to becoming one of the government’s most skilled assassins. Rob shares his experiences training as a SEAL, how it impacted his family life, the phenomenal missions he completed, and the psychological toll it took on him. Rob gives us full vulnerability as he shares his story of life, loss, and unrelenting drive to push past fear and towards victory.

This is the first installment of Humans, a new talk series where Joe interviews some of the most unique people in the world to shed light on their one in a million experiences. This is a big step away from the music industry and away from Joe Budden’s typical demographic. Humans aims to show viewers people with unbelievable stories that only they could live through.

Joe Budden will be going LIVE every Monday at 5pm ET on his ground-breaking new Amp show “Music Lovers Only": https://www.onamp.com/joebudden 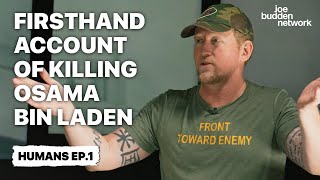 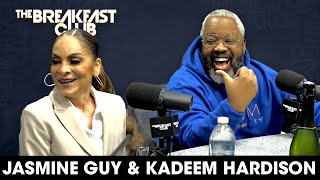 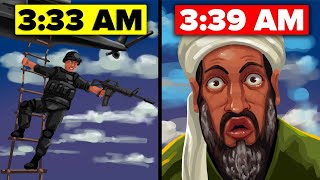 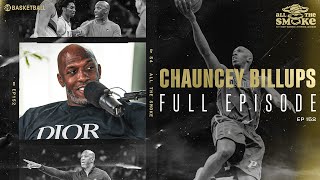 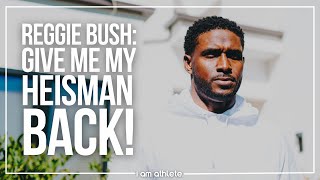 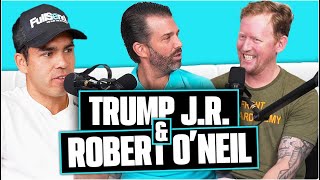 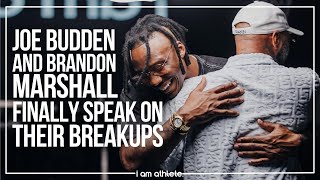 57:38
JOE BUDDEN and BRANDON MARSHALL Discuss Podcast Breakup | I AM ATHLETE
I AM ATHLETE
512K views • 4 weeks ago 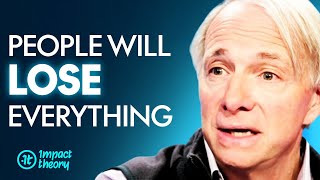 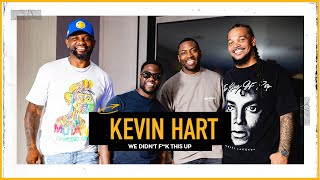 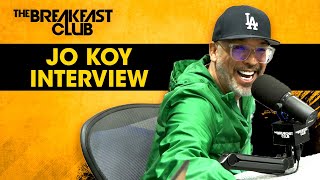 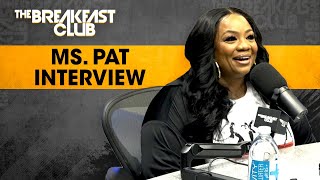 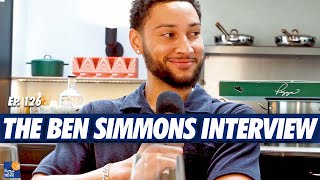 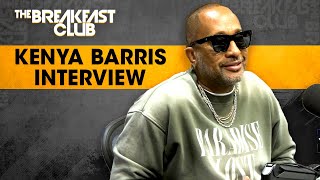 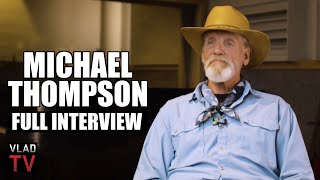 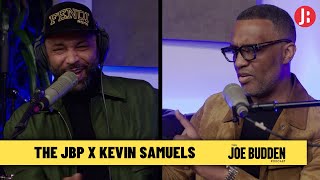 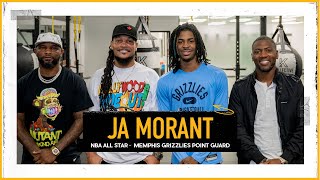 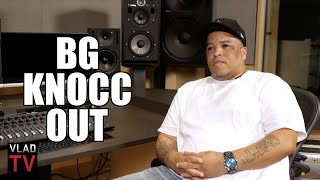 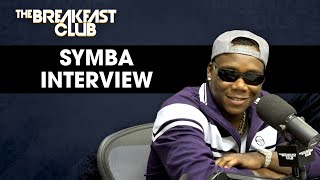 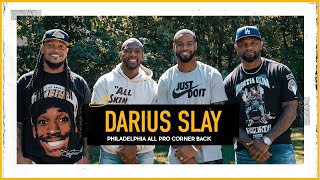