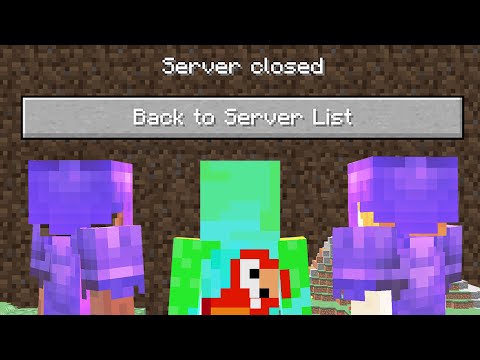 Download mp3
How I ENDED an Entire Minecraft SMP...

What if there was a Minecraft Server where you could steal someone's hearts by ending them. Over the past few weeks, I ENDED an Entire Minecraft SMP by exposing the owners... and it's known as the LifeSteal SMP

Like ParrotX2 and his School's Minecraft Server / School SMP Series where he Started a War or Ended a War. Not AJTHEBOLD / TommyInnit / or any other Dream SMP member. This is a new and original Minecraft idea / challenge where you can steal SMP Minecraft player's lives. Survival is harder than Hardcore Minecraft because PVP is a thing.

A Minecraft video made by Parrot or ParrotX2 on other platforms! Enjoy! 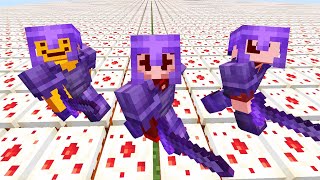 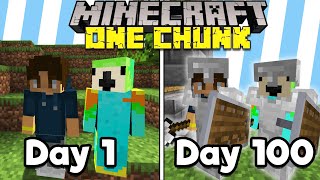 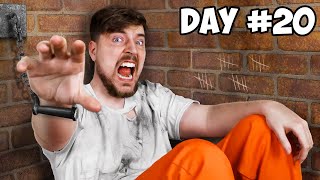 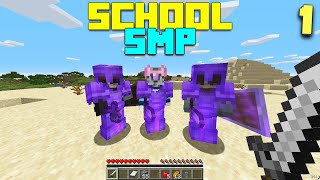 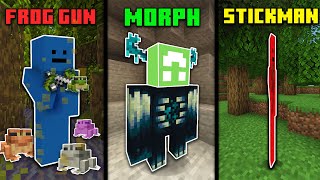 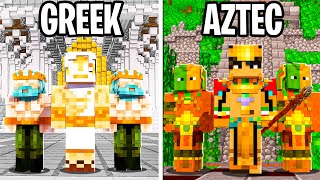 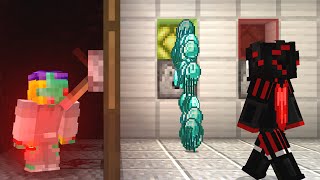 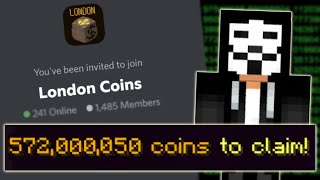 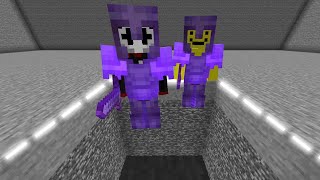 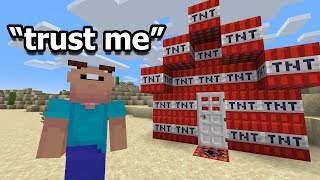 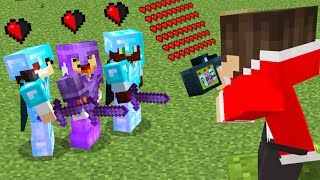 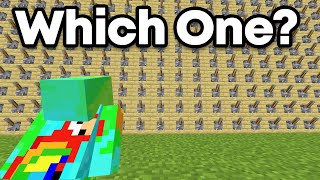 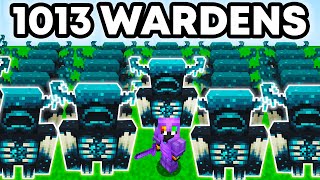 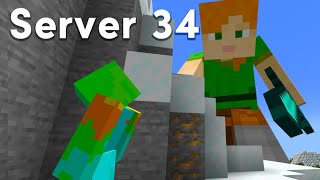 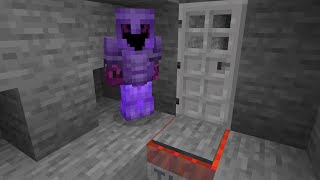 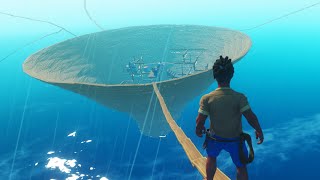 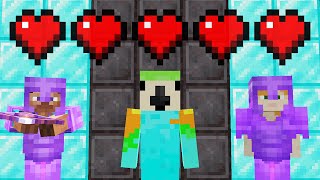 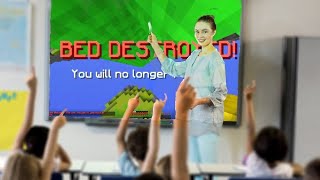 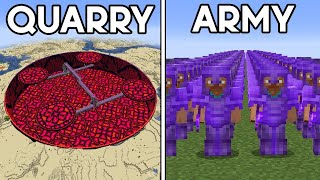 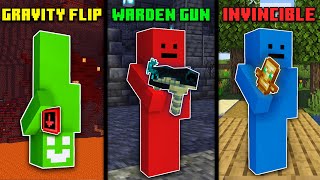