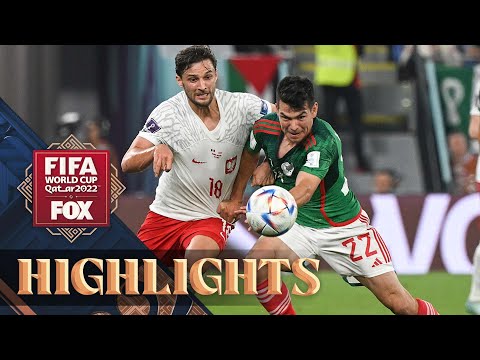 Mexico battled it out with Poland who previously overpowered them in 1978. The first half had a slow start with Mexico dominating on possession but could only get six attempts and one barely on target. Poland forced Mexico turnovers but was only able to get one shot on goal out of it. In the second half, Robert Lewandowski's penalty kick was blocked by Guillermo Ochoa. Excluding shootouts, Ochoa becomes the second Mexican goalkeeper to save a penalty shot in a World Cup match and first since Oscar Bonfiglio during the inaugural 1930 World Cup. The teams drew 0-0. 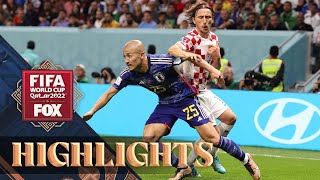 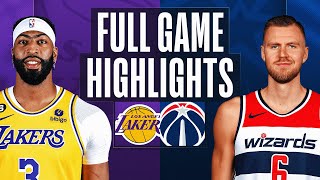 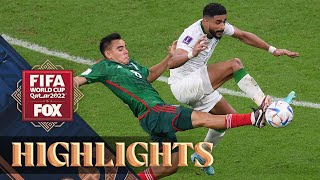 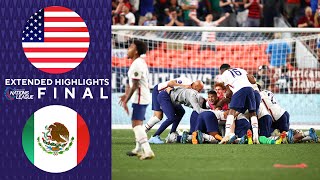 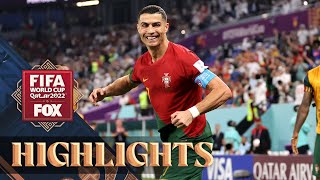 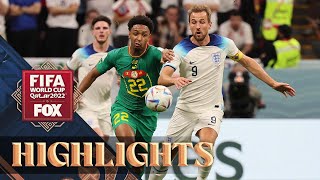 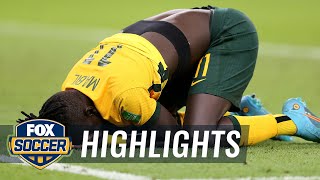 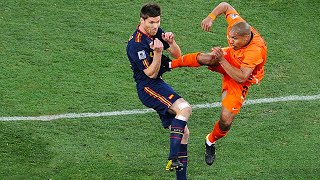 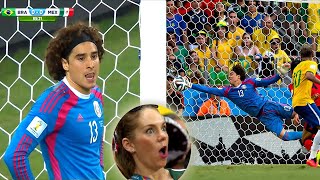 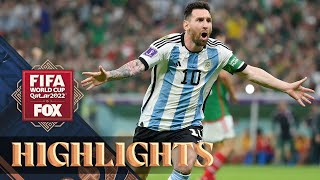 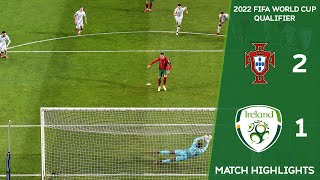 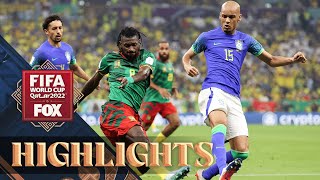 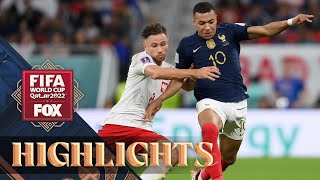 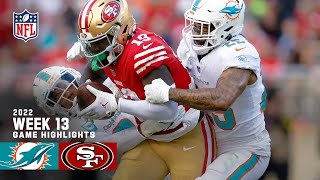 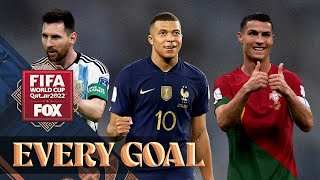 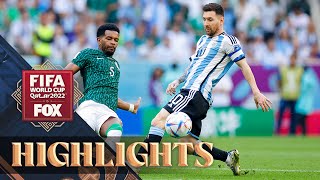 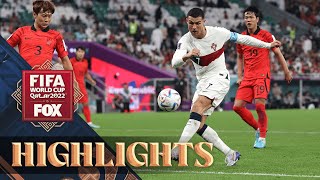 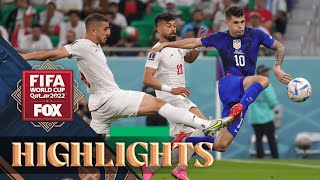 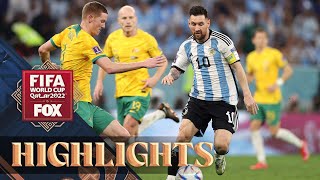 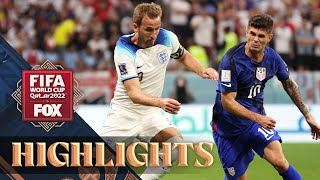