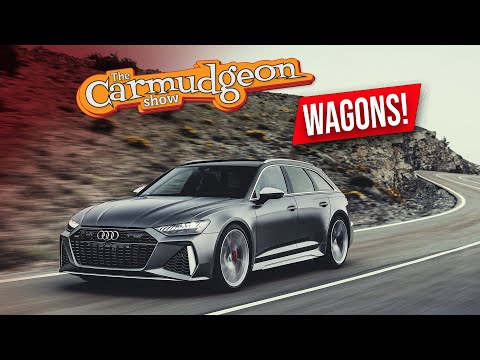 Why, as enthusiasts, do we love wagons so much? Jason and Derek discuss why they love wagons in general and their wagons (BMW E30 325i Touring, Audi C3 200 20v Avant, Mercedes S211 E500 4Matic) specifically. But Americans hate wagons, or so the manufacturers say when everyone asks them why they don’t bring wagons to America. However, Jason points out that the product planners often get it wrong when they bring wagons here, choosing to bring configurations that buyers don’t want at volumes so low and prices so high that even the most rabid wagon enthusiasts choose an SUV alternative instead.

With the new Audi RS6 finally coming to America with considerable (and well-deserved) fanfare, could there be a resurgence in wagon interest in increasingly mainstream car people, or will it end up with Audi shaking their heads at disappointing sales and telling Americans “this is why you can’t have nice things”? Could non-car people who grew up in SUVs ever drive a backlash against the omnipresent crossover/CUV/SUV scourge, particularly as the superior aerodynamics of the wagon form factor make it more appealing for electric cars because of the relationship between aerodynamics and range?

The Carmudgeon Show is a comedic, information-filled 25-minute conversation with Jason Cammisa and Derek Tam-Scott, two car enthusiasts who are curmudgeonly beyond their years. Proving you don’t have to be old to be grumpy, they spend each episode talking about what’s wrong with various parts of the automotive universe. Despite their best efforts to keep it negative, they usually wind up laughing, happy, and extolling their love for cars. Which just makes them angrier and more bitter.

Jason Cammisa is an automotive journalist, social-media figure, and TV host with over 250 million views on YouTube alone. Jason’s deeply technical understanding, made possible by a lifelong obsession with cars, allows him to fully digest what’s going on within an automobile — and then put it into simple terms for others to understand. Also, a Master’s Degree in Law trained him to be impossible to argue with.

Derek Tam-Scott still tries. He’s a young automotive expert with old-man taste in cars, and a Master’s Degree in Civil Engineering — which means he knows how to be civil to Jason. Or at least he tries. With a decade and a half’s experience buying, selling, driving and brokering classic and exotic cars, he’s experienced the world’s most iconic cars. And hated most of them. 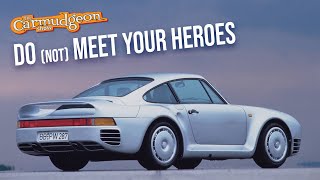 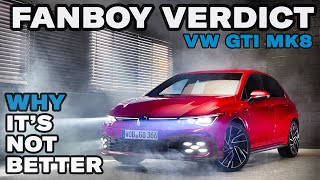 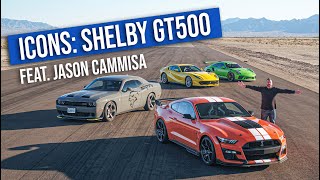 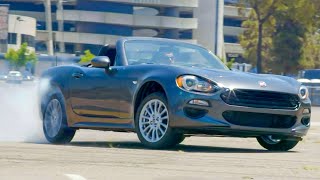 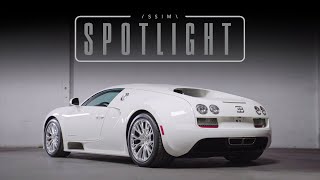 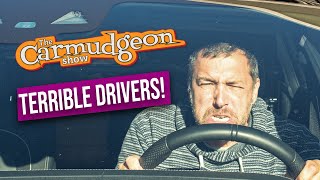 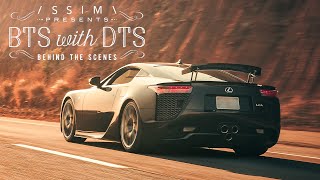 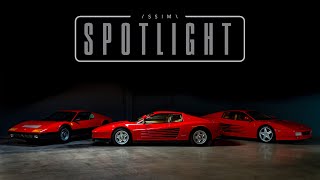 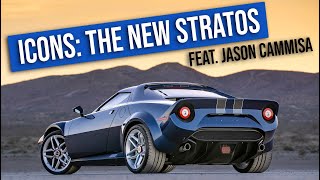 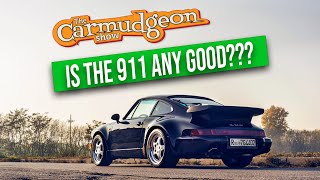 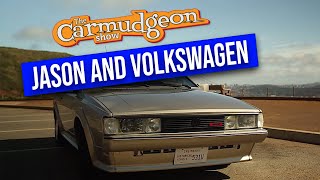 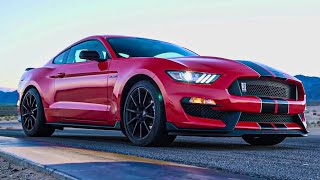 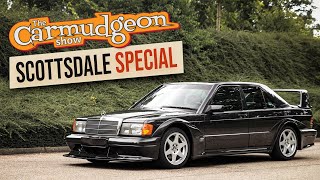 50:46
Why you should care about the Scottsdale auctions, Scottsdale Special – The Carmudgeon Show — Ep. 12
ISSIMI Official
43K views • 2 years ago 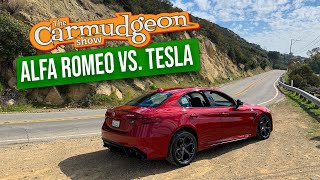 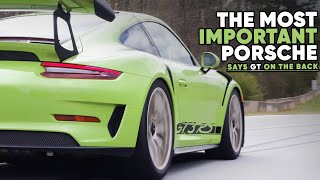 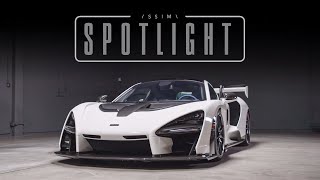 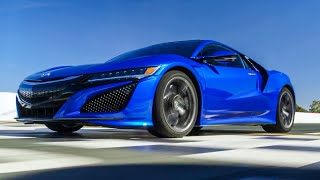 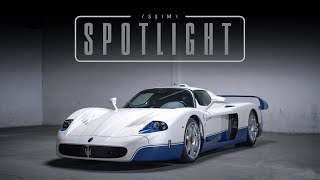 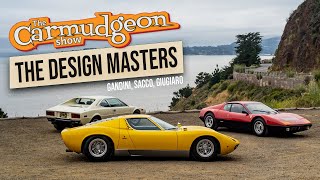 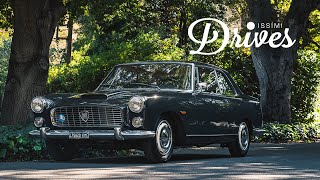