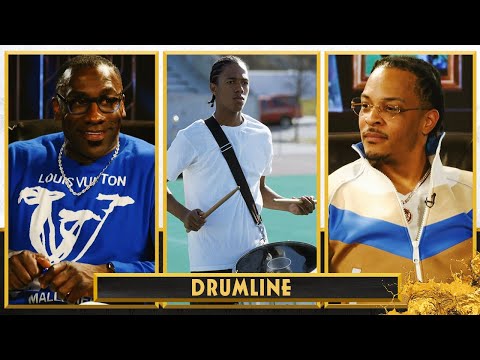 About Club Shay Shay:
Club Shay Shay is a weekly podcast hosted by Shannon Sharpe – 3x Super Bowl champion, member of the Pro Football Hall of Fame and co-host of Undisputed on FS1. Each week Shannon will sit down with athletes, celebrities and influencers to break down, analyze and discuss the latest headlines in sports, pop culture and everything in-between. Get on the VIP list at Club Shay Shay NOW and never miss an episode! 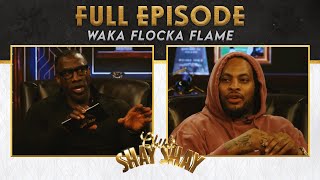 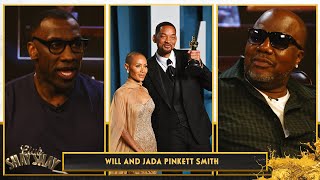 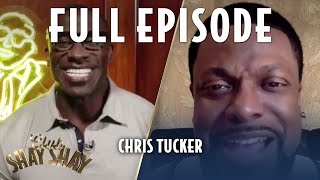 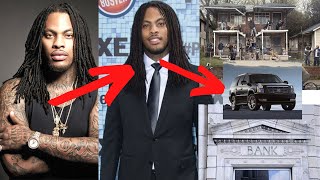 3:35
WAKA FLOCKA Speaks on Why He Stopped Stuntin In The Hood
News2You
18K views • 3 weeks ago 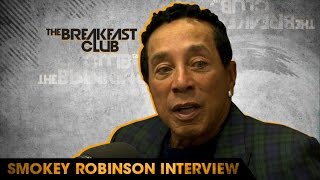 59:58
Smokey Robinson Discusses Motown, Playing Music During Segregation Days and How He Got His Name
Breakfast Club Power 105.1 FM
668K views • 6 years ago 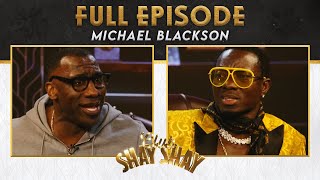 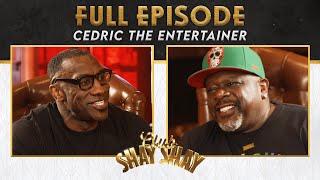 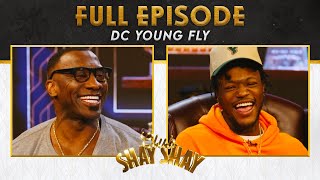 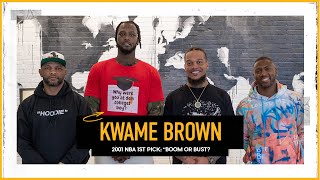 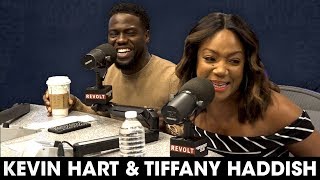 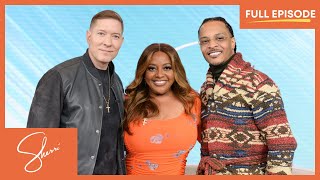 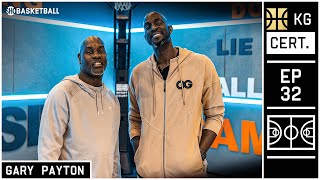 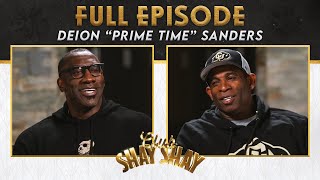 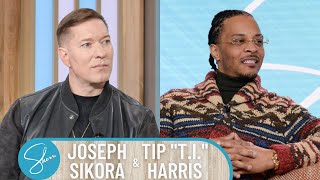 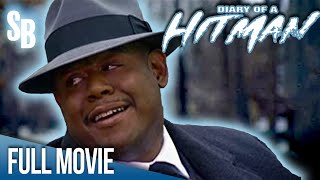 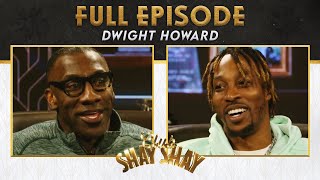 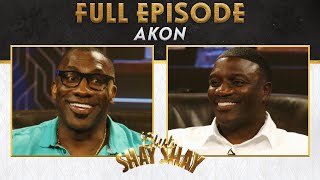 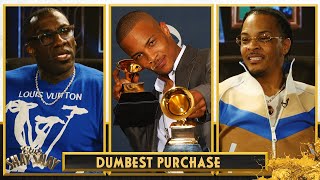 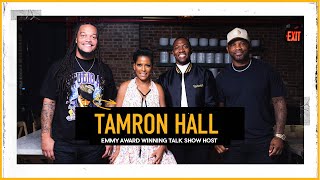