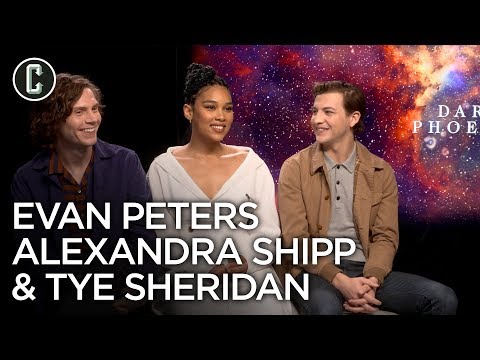 With writer-director Simon Kinberg’s Dark Phoenix opening in theaters this weekend, I recently sat down with Evan Peters, Alexandra Shipp and Tye Sheridan to talk about the film. Since I knew going in that I didn’t want to ask questions that would spoil the movie, I decided to have some fun and ask a number of fan-submitted questions that I got on Twitter and also talk about the Game of Thrones finale which had aired a few nights before. Thankfully, they were both in a great mood and willing to play along. Some of the others things they talked about were which movie they have watched the most, if they have any sort of pre-shooting ritual, their favorite unscripted moments, their first movie or TV crush, what was the last thing they were really obsessed with, what they’ve borrowed from set, and so much more.

Search "Collider" on iTunes, Spotify, Stitcher, PodcastOne, or wherever you get your podcasts for audio versions of your favorite shows plus original series covering movies, television, sports, gaming and more! 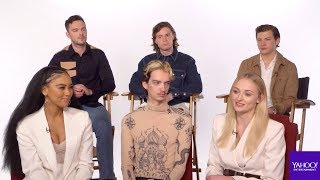 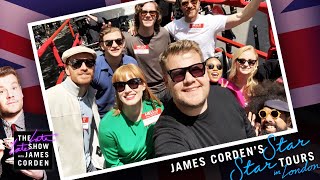 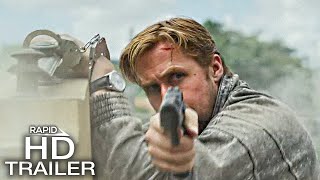 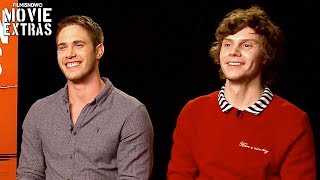 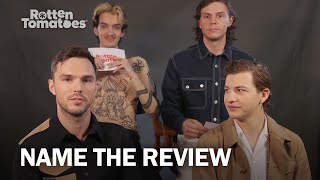 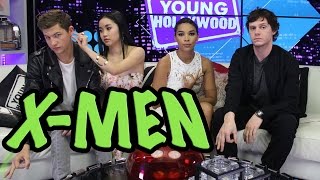 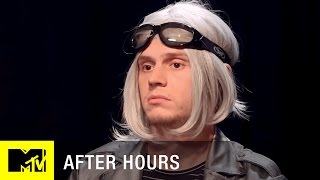 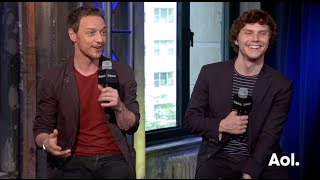 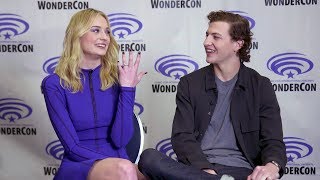 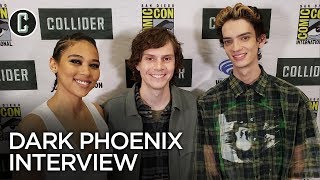 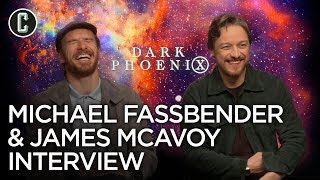 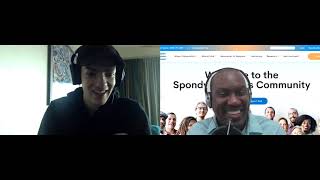 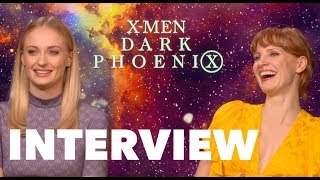 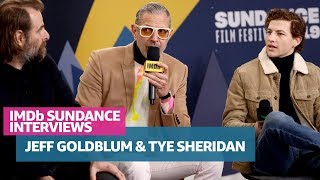 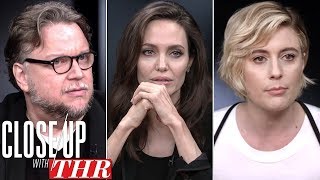 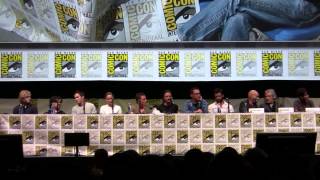 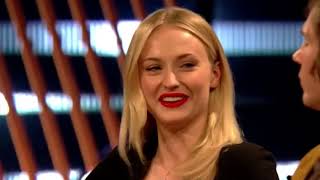 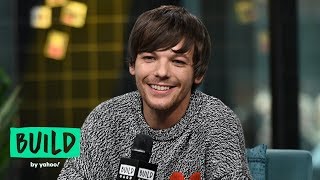 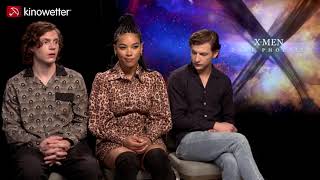