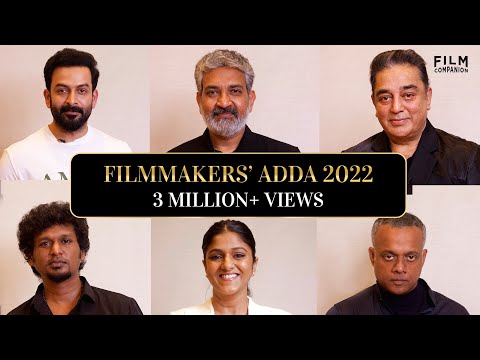 The Film Companion annual adda is back and this time we take it to Chennai. For our first-ever pan-India Filmmakers’ Adda, Anupama Chopra brought to the table Kamal Haasan (Vikram:- Producer), SS Rajamouli (RRR:- Director), Lokesh Kanagaraj (Vikram:- Director), Swapna Dutt (Sita Ramam:- Producer), Prithviraj Sukumaran (Jana Gana Mana:- Producer), and Gautham Vasudev Menon (Vendhu Thanindhathu Kaadu:- Director). These directors and producers who are the names behind some of 2022’s biggest and most successful films dissected what goes into making the mass entertainer, how they created some of the most iconic visuals in their films, how they measure risk, and the scenes which gave them sleepless nights.

Have you subscribed to Film Companion yet? Join us here -
http://bit.ly/FCsubscribe

About The Channel:
The Film Companion is a web channel intended to promote Indian cinema through films review, interviews, discussions, video essays, and analytical compilations. It is intended primarily for the purpose of encouraging informed discussions, criticism, and review of cinema and towards such purpose, the programs use short extracts of cinematograph films, sound recording, and photographic works. These clips and extracts are of a minimal nature and the use is not intended to interfere in any manner with their commercial exploitation of the complete work by the owners of the copyright. The use of works is in compliance with the fair dealing exception provided under Sec. 52 of the Copyright Act, and we assert our use of the works under the exception provided for criticism and review. 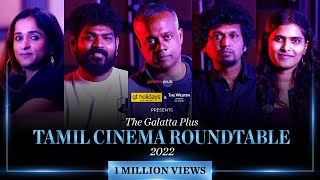 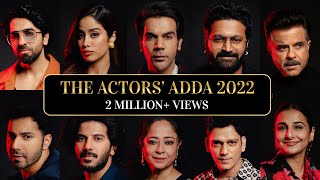 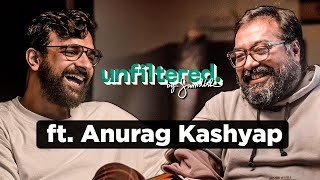 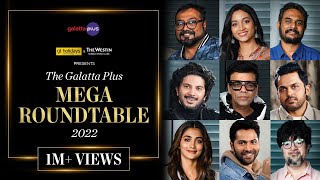 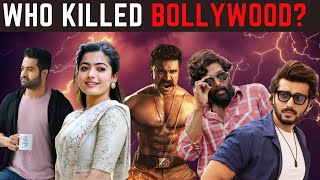 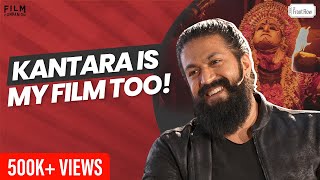 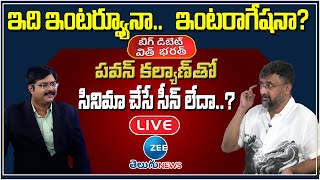 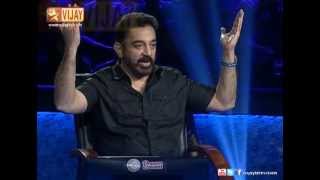 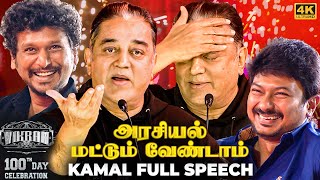 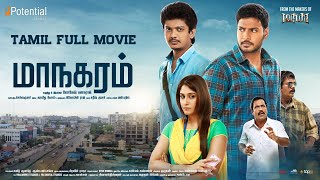 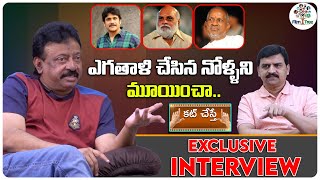 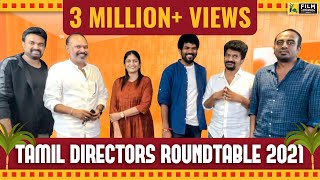 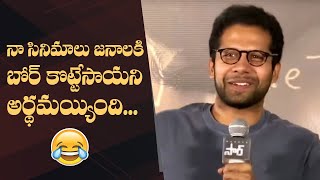 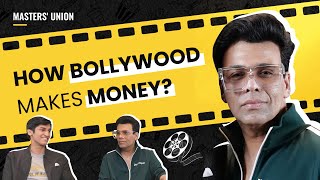 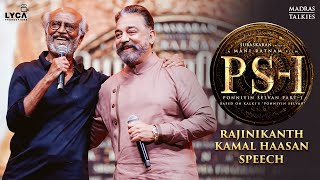 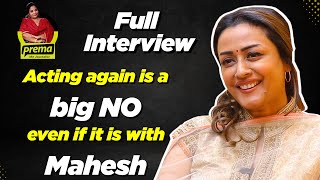 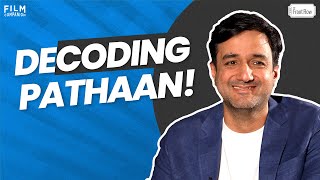 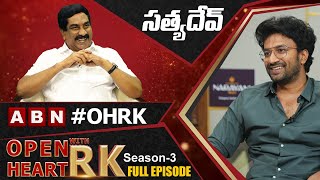 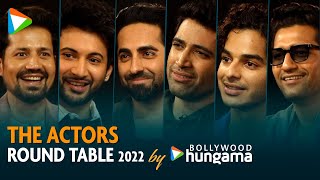 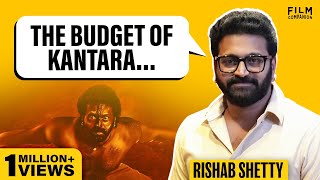