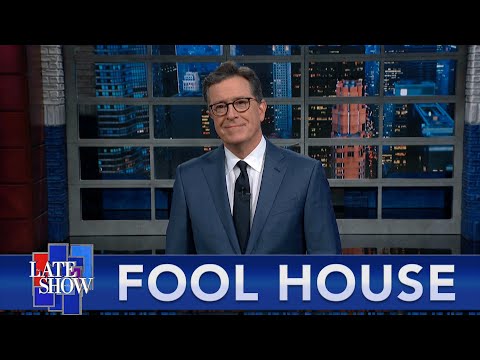 Rep. Kevin McCarthy is presumed to be the next Speaker of the House, where he may face frequent headaches from the likes of Marjorie Taylor Greene. McCarthy will take over from Speaker Nancy Pelosi, who today confirmed she will not seek reelection to party leadership. #Colbert #Comedy #Monologue