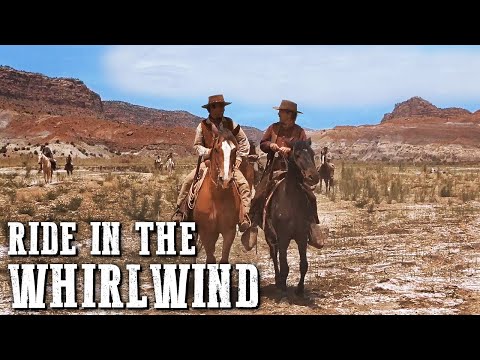 American Wild West Story starring Jack Nicholson in the Lead Role: Ride in the Whirlwind - Three cowboys, mistaken for members of an outlaw gang, are relentlessly pursued by a posse.

Storyline:
Wes, Vern and Otis are three cowhands on the way to a cattle drive. Coming upon what is to be an omen of their future... an outlaw hung by a group of vigilantes...the trio finds shelter at a cabin, only to discover that their "hosts" are men who have robbed a stagecoach and killed the guard. When an avenging posse attacks the cabin, Wes and Vern escape, only to find that they have become branded as 'outlaws' by the posse, who relentlessly pursue them.

Reviews:
"A very Low-Budget, Alternative Western Penned by and Starring Jack Nicholson and Directed by the Minimalist and Philosophical Monte Hellman, this is Proof Positive that Quality, Engaging Movies can be Made by Thoughtful, Talented Movie Makers with just a Dab of Dollars.

Along with its Sister Shoot "The Shooting" (1966), Neither Receiving an Initial American Release (Who was in charge of these things?), both Films are Now Considered Excellent B-Movies and have gained Cult Status.

This one is more Bare-Bones in its Conceit than its Existential Other, it Works just as Well as "The Shooting", Just On a Different Plane of Existence.

Jack Nicholson seems to Appreciate and Understand "Western Speak" and His Script, is Filled with Scant but Succinct, Spot On Dialog. When the Characters Talk it is from Experience and a Sort of Intellectual Insight. Their Words are Few but Meaningful Learned from the School of Hard Living.

Cameron Mitchell is totally Believable as Nicholson's Riding Companion, and the other well Known Character Actor Harry Dean Stanton makes His Mark in a Small Role. But the whole Cast seems to be on the Film's Wavelength and All Contribute to the Experience and None Detract.

Everything Clicks and the Team of Independent Filmmakers Made a Western that has Stood the Test of Time and it would Not be Hyperbole to Call this a Minor Gem." Written by LeonLouisRicci on IMDb.com.

"This one is much better in my opinion than The Shooting, which was made about the same time, mainly because the story made sense. The screen writing by a young Jack Nicholson is surprisingly very good.

This was made on a low budget, and is a good example of how movie producers can make very good films without spending many tens of millions of dollars.

There are decent performances by all the cast here. The movie is set in some wisely-chosen locations, and the camera work is very good.

This one for me is more realistic and down-to-earth than most westerns. The characters are all believable, as are all the events - people are behaving the way people probably would in those situations." Written by Freedom060286 on IMDb.com.

COPYRIGHT: All of the films published by us are legally licensed. We have acquired the rights (at least for specific territories) from the rightholders by contract. If you have questions please send an email to: [email protected], Amogo Networx - The AVOD Channel Network, www.amogo-networx.com. 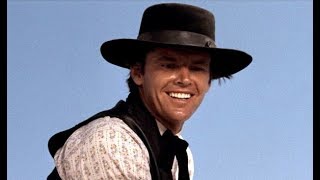 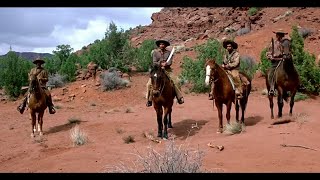 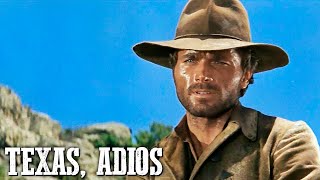 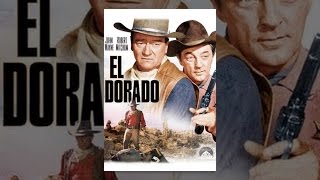 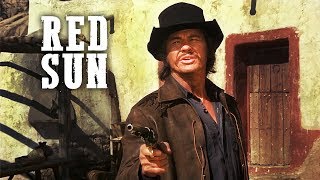 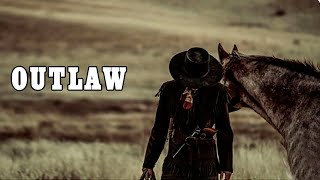 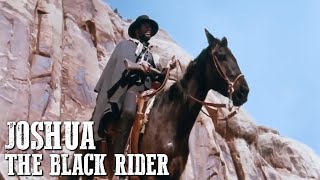 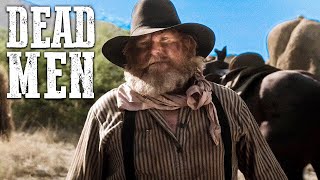 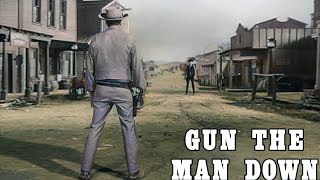 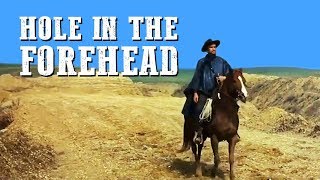 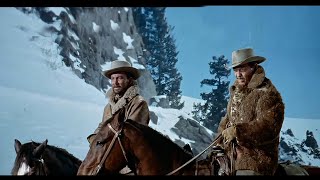 2:01:47
Ben and Clint Allison have been hired to lead a herd of cattle from Texas to Montana | Western Movie
VLG — Movie
715K views • 2 months ago 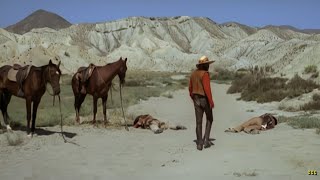 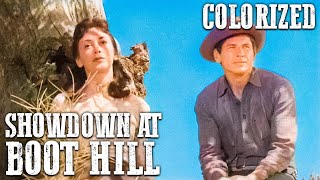 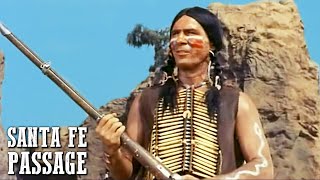