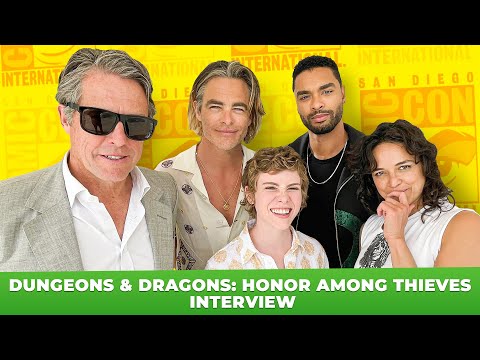 One of my favorite trailers released at this year’s San Diego Comic-Con was Dungeons & Dragons: Honor Among Thieves. Directed by Jonathan Goldstein and John Francis Daley, the Paramount film looks like a ton of fun with the way it mixes action, adventure, comedy, and the great looking cast. I also love the use of Led Zeppelin’s “Whole Lotta Love” over the footage. I’d be shocked if it’s not a big hit when it’s released in theaters next year.

Shortly after their big Hall H panel, Chris Pine, Regé-Jean Page, Hugh Grant, Sophia Lillis, and Michelle Rodriguez stopped by the Collider studio at SDCC to talk about the film. During the very fun interview, they talked about who they each play, dragons, filming in Belfast, why Grant and Pine both wanted to be in the film, and more. In addition, Pine described the film as, “The Princess Bride meets Monty Python, meets the size and scope of Game of Thrones.”

Watch what the cast had to say in the player above, or you can read the conversation below. Dungeons & Dragons: Honor Among Thieves was written by Goldstein, Daley and Michael Gilio and based on a story by Chris McKay & Gilio. The film was produced by Jeremy Latcham, Brian Goldner, and Nick Meyer. 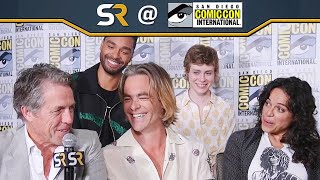 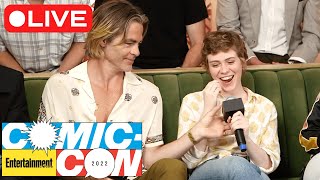 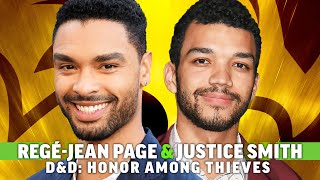 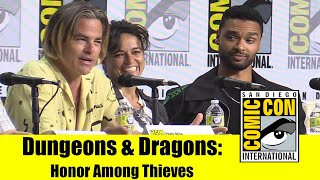 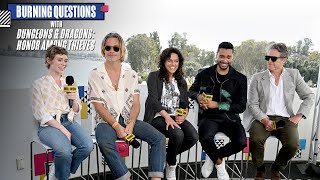 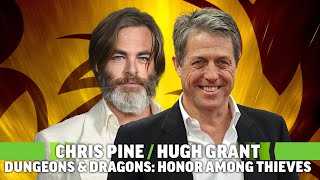 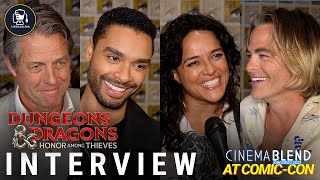 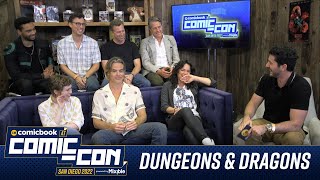 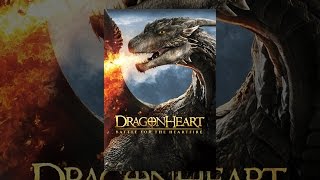 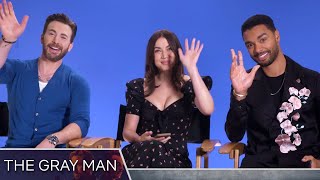 5:52
The "Gray Man" Cast Finds Out Who Can Survive A Top-Secret Spy Mission
BuzzFeed Celeb
397K views • 6 months ago 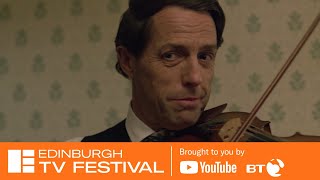 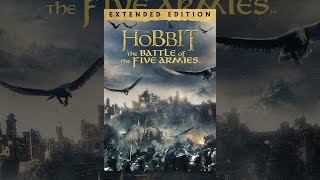 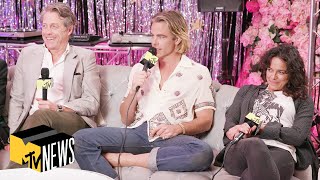 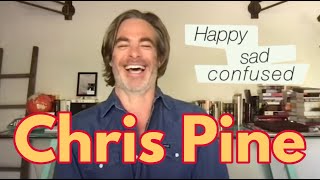 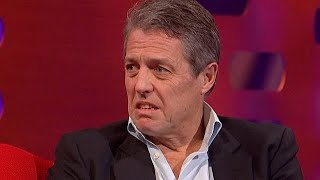 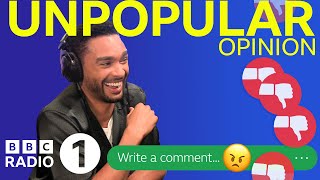 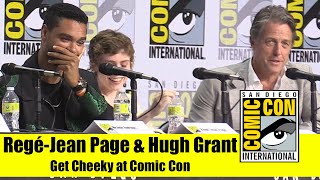 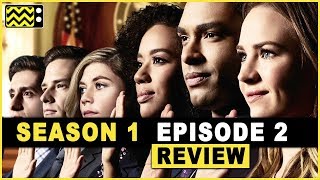 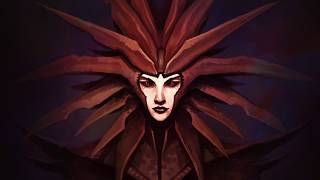 22:32
The Factions of Sigil and Their Philosophies | D&D Planescape
Wade Allen
14K views • 3 years ago 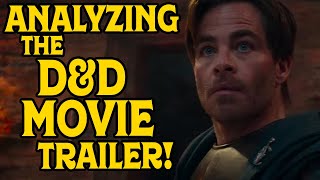