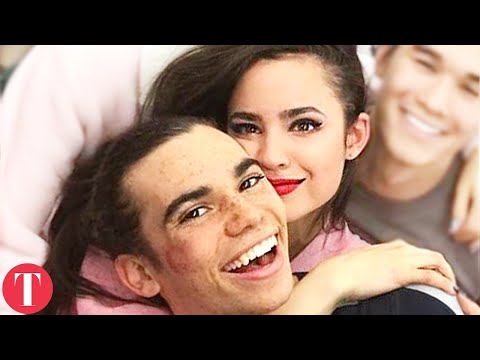 Rest In Peace Cameron, an Angel and an Inspiration to us all ❤️

In the immediate aftermath of Cameron Boyce’s passing many fans wondered why his Descendants co-star Dove Cameron remained so conspicuously silent. We’ll talk about why she finally spoke up and what her heartfelt message said about the relationship between these two stars. He became a household name by playing the role of Luke Ross on Jessie and we’ll talk about how this role and similar ones shaped his acting career and influenced his personal life.

Disney may be a corporation but it’s also an institution which has produced many of the movies and television shows we were captivated by both as kids and adults if we’re being honest. Cameron may have been known for his high spirits and positive attitude but he also truly understood the gravity of what it meant to be a Disney star. 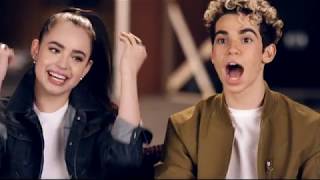 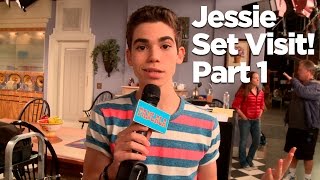 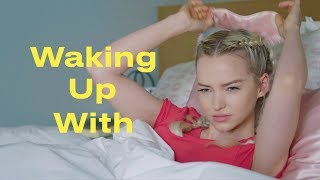 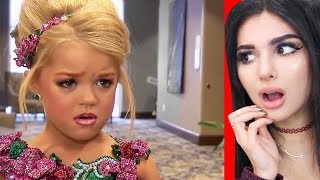 12:39
SPOILED GIRL Thinks She Owns the Wo..
SSSniperWolf
64M views 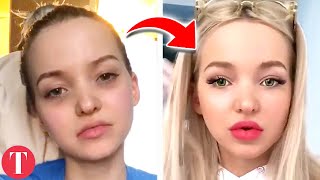 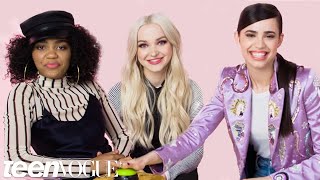 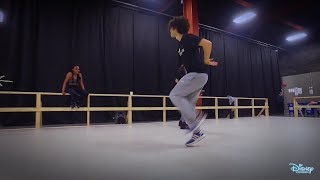 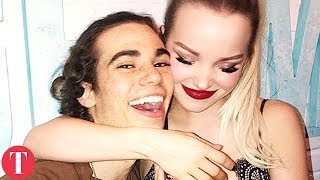 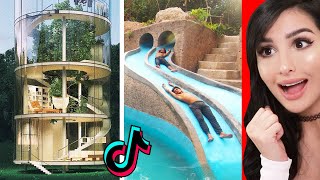 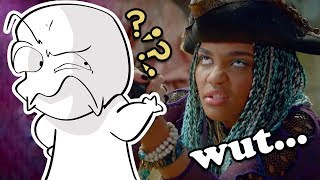 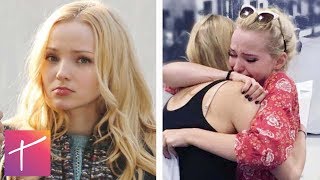 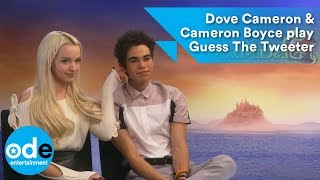 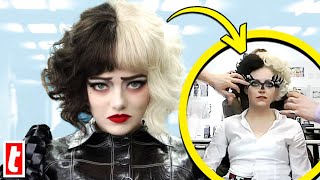 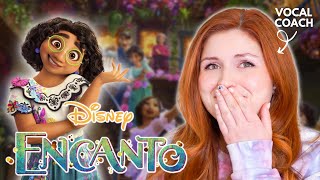 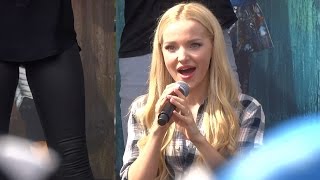 6:05
Descendants sing-along with cast du..
Inside the Magic
18M views 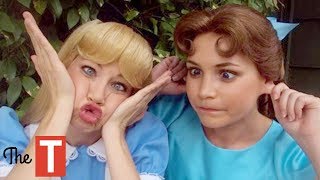 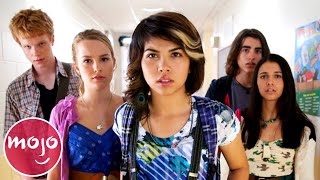 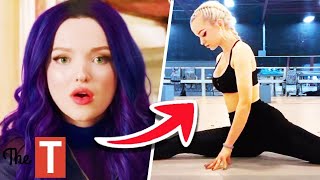 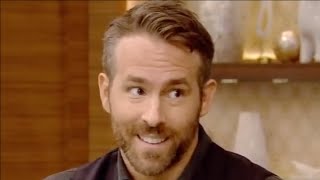