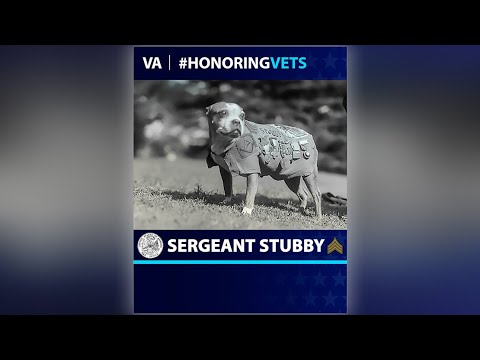 The story of Sgt. Stubby, the first dog to be given rank in the US Armed Forces, began in 1917. A chance encounter between an infantry division training for the front lines and a scrappy stray mutt would change the course of all of their lives forever. Named for his short tail and adopted as the division mascot, Stubby's legend grew as he was smuggled aboard a troop transport ship bound for the devastated countryside of World War I France. 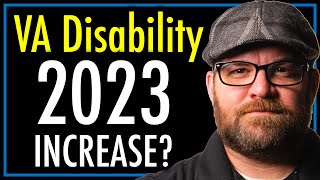 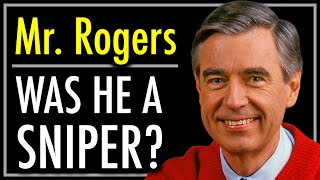 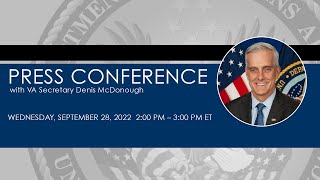 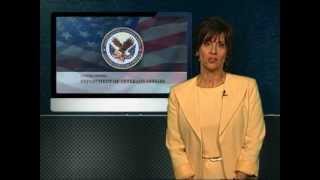 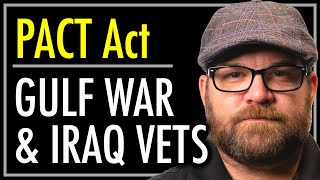 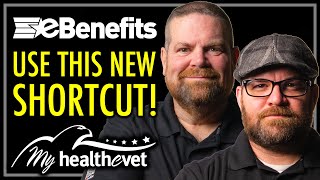 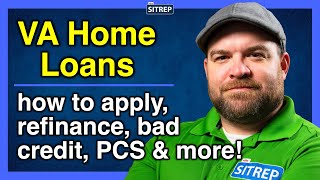 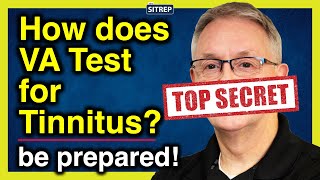 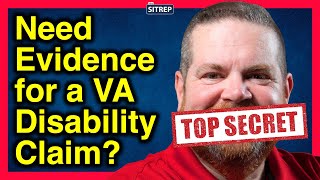 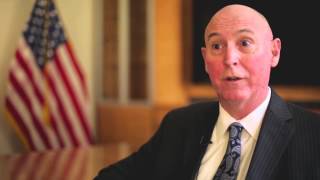 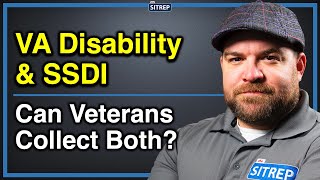 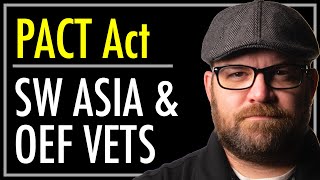 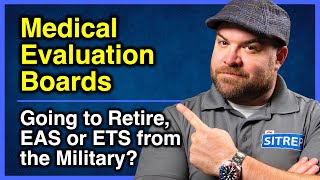 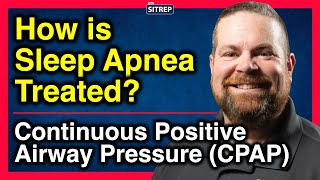 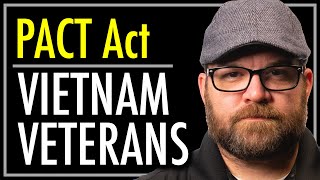 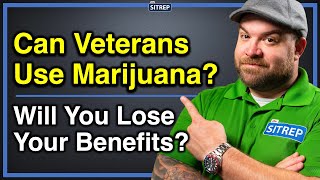 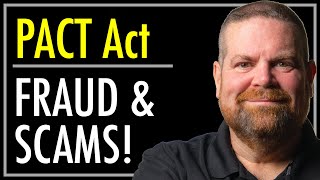 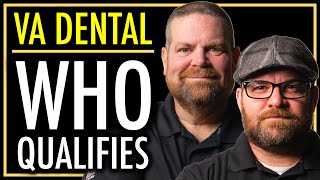 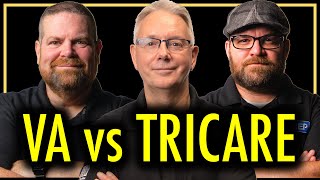 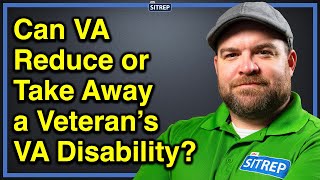