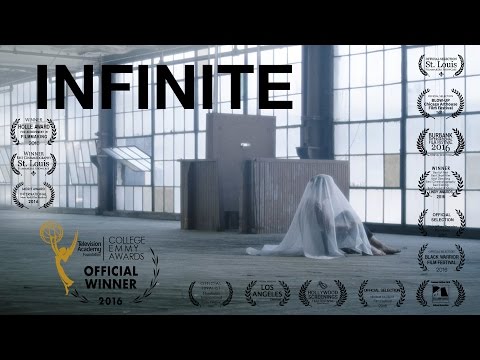 Infinite is an experimental short film that explores the elements of existentialism and death in a poetic way as the narrator takes the audience on an emotional journey through different stages in his life.